Menu
Get In Touch!

Background // We first met Mike Newman & John Galloway (the charity co-founders) when they were delivering a talk at a networking seminar. Mike’s story is amazing & an idea for a promo film for him and the charity quickly started to evolve.

Work // We wanted to create an eye catching promotional film to showcase the co-founder of the Charity, Mike, and to generate interest in Speed of Sight.

The team at the charity liked our proposal & we set about organising the complex day of filming Mike driving his (lovely) V8 Jag at Elvington airfield in Yorkshire. After completing that & a second filming day with Mike at his home near Manchester we put together the promo which we’re all really quite proud of!

We’re currently developing a couple of ideas for the charity, including an idea for a major driving challenge involving Mike and a celebrity figure! 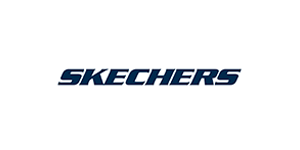 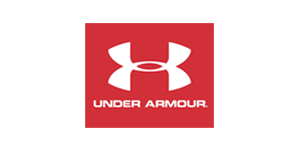 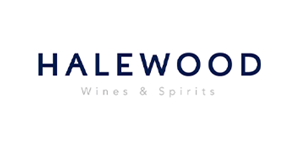 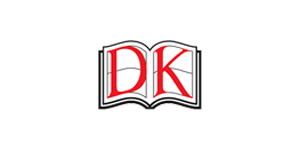 ©2020 SSB Media Limited (t/a Pixel Assist). Strictly no reproduction of any content from this website (including any images or video) without prior written permission from SSB Media Limited.

We use cookies to ensure that we give you the best experience on our website. If you continue to use this site we will assume that you are happy with it.OkPrivacy policy